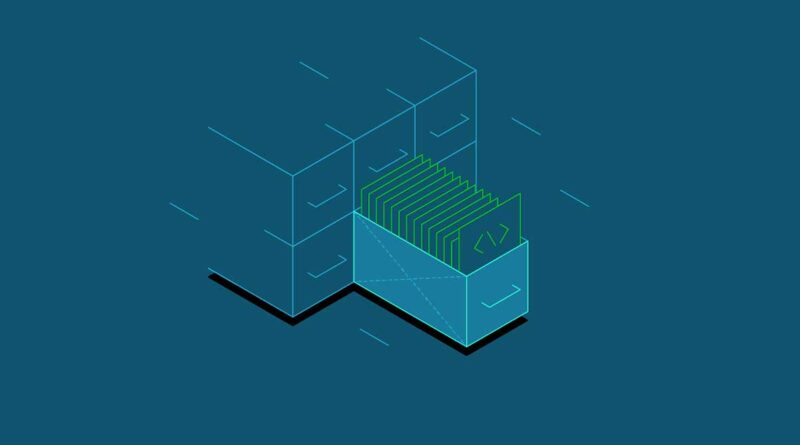 The BEM methodology is a variant of writing class names in HTML code developed by Yandex. It stands for “block, element, modifier”. This style of writing class names allows you to more accurately build a hierarchy within the document, not to get confused in the name and functionality of elements when setting styles in CSS or behavior in a JS script. BEM also helps to come up with an unlimited number of classes that will not be repeated among themselves. This is very true for large documents, where there are many almost identical blocks, which, nevertheless, need to be assigned unique styles.

Initially, BEM was created for Yandex’s internal needs and was not merged into a common methodology. Gradually, the development teams decided to standardize the rules and make them the standard for the company. Now, BEM is used by most developers from Russia, the CIS, and even from far abroad.

What tasks does the use of the BEM methodology solve?

Developers from Yandex, when creating the methodology, were going to solve the following problems:

BEM is useful not only for companies and development teams, but also for freelancers. Due to the fact that the methodology is included in the professional environment, the quality and speed of work on projects increase. Even a novice developer can master the principles of BEM without any problems – in fact, these are the rules for naming elements in layout.

Previously, large projects were a set of static HTML pages with files with styles and scripts attached to them. If it was necessary to make some changes to the project, then we had to “shovel” all the files and make them manually. With the use of methodologies like BEM, the process has been greatly simplified – you just need to replace the name of the class or make the necessary postscript to it. Also, using BEM helps to make CSS files more structured, without having to do a bunch of code blocks for the same element.

Next, we will analyze in detail all the nuances of working with each of the three components within the framework of the BEM methodology.

The main and functionally independent element of each page. It is envisaged that it can have its own behavior, styles, templates, documentation, and so on. The entire page consists of interconnected blocks. Sometimes even other blocks can be nested in the main block, if the task cannot be correctly implemented through the use of elements. They can be used anywhere on the page, repeated among themselves. Identical blocks even sometimes “roam” from project to project.

A block is the basis of any page, so in the BEM naming system, the name of the block comes first in the class. For example, nav is the general name of the navigation section.

This is already an integral part of the block; therefore, it cannot be used in isolation from the parent, therefore, it inherits some of the properties from it. Unlike blocks, it is not recommended to nest other elements inside an element, although it is technically possible. If this is necessary, then it is better to designate a separate block. Let’s take an example with nav:

Such recommendations for working with elements are due to the fact that if you make investments, it will be more difficult to make adjustments. Consequently, the whole essence of the BEM methodology is lost in this case.

These are already defined properties of a block or element, for example, an indication of color, state, behavior. If elements cannot be without a block, and a block cannot be without elements, then the use of modifiers is optional. Modifiers can have additional values besides the name itself.

Usually, with the help of modifiers, you can quickly change the cosmetic and some functional parameters of a block/element.

Rules for naming in BEM

When setting a name for components in BEM, you must adhere to the following rules:

Here are some examples of BEM titles:

Next, let’s take a closer look at how to work with BEM in HTML and CSS.

Here, the elements are assigned a class, the name of which is compiled in accordance with the BEM methodology. Here is an example piece of code:

In this simple example, a block of code is bound to a single DOM node, but a DOM node can technically have multiple names, which is commonly referred to as a mix. It is used for:

combining the classification of several BEM components without the need for code duplication;

Here is a clear example of using this approach: the project uses standardized button styles, but they do not include, for example, the task of margins. Your task is to place the button in the designated block and set its padding. You can, of course, come up with an additional class for it, copy most of the properties into it and add more external indents. However, mixins allow you to simplify this process by separating the block and the element:

In small projects, they can be neglected, but in large projects, the BEM methodology can be used to build a file hierarchy. It boils down to a breakdown into three main directories:

Here is an example structure:

Rules for working with BEM in CSS

And here is an example of implementation without using preprocessors:

To simplify work with BEM, you can find several libraries in open source, including official ones and unofficial ones from third-party developers. Here are two basic ones:

The bem-components library can be included in the same way as Bootstrap: add pre-built library files and insert them into HTML pages using the link and script elements:

Advantages and disadvantages of BEM

And here are the disadvantages:

About the prospects of BEM

Among developers from the CIS, BEM is becoming more and more popular – many teams are switching to this system. Even a novice layout designer is recommended to study this methodology in order to successfully find a job.

In the West, local alternatives are popular: SMACSS and ECSS. In general, they are similar to BEM, but have some peculiarities. In the first case, there is no such hard emphasis on the names of the components. Secondly, the emphasis is on independent components. Nevertheless, domestic BEM is also gaining popularity among Western developers.

If you want to engage in layout and interface development, then study the BEM methodology at least at a basic level. Its use will make the code more structured, easily maintained, and will make it easier to set the style of the project. Despite the fact that you have to give complex class names to the components, the layout process itself will be greatly accelerated, and you will be less confused in the finished code. 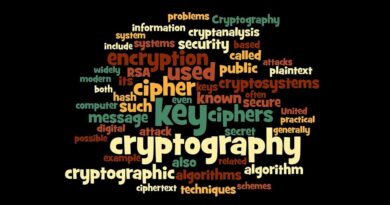 Cryptographic Security Tools: What Is It 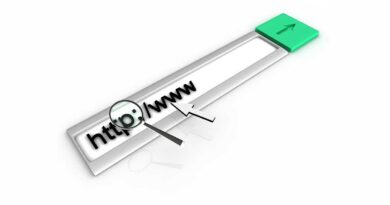 HTTP Requests – What Are They? 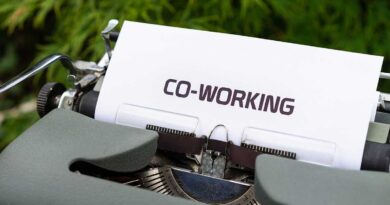